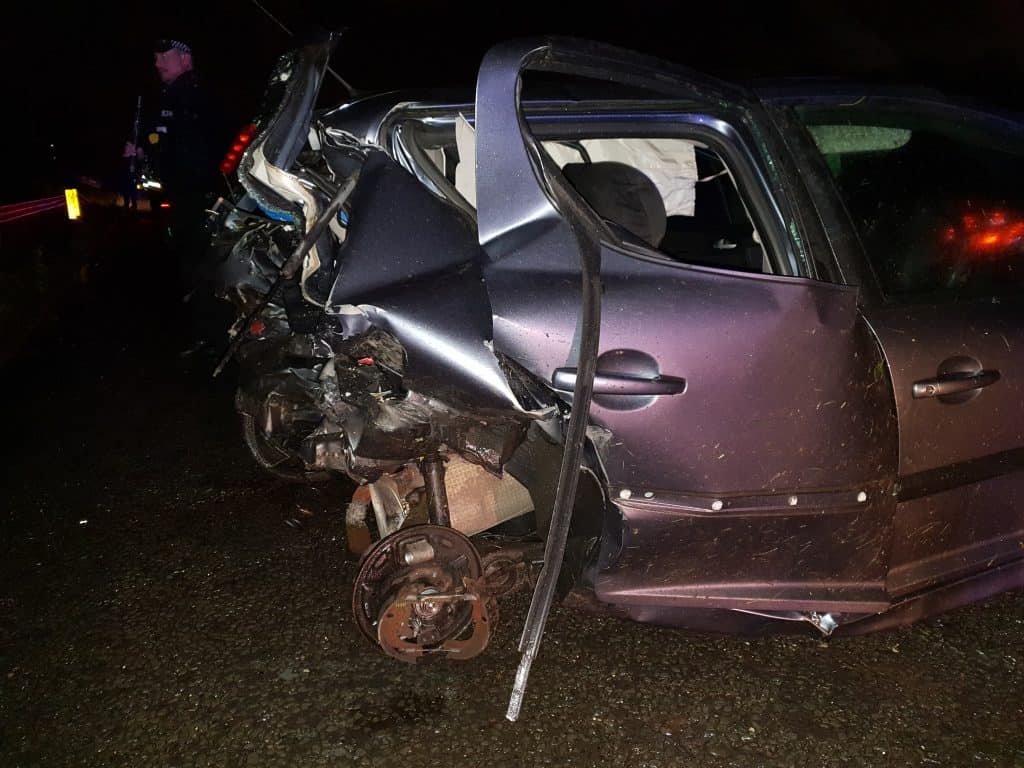 Police attended the incident on the M18 J1 at Bramley around 2am where a Peugeot 207 was hit from behind by a White Mercedes that failed to stop, ending up in nearby grass at the side of the road.

The lady from the Peugeot was taken to Hospital with head injuries.

A Spokesperson from South Yorkshire Police Operational Support said : “Investigations are underway to trace the Merc driver and get him to explain his actions.”