Operation Quilt pledges to lock Rotherham burglars up for Christmas 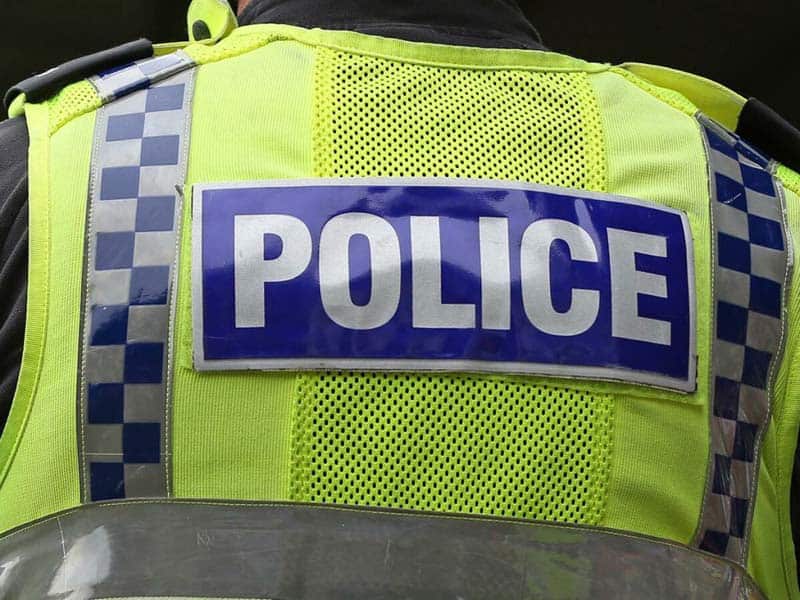 Police in Rotherham launched Operation Quilt this week, a campaign to crackdown on burglary.

The campaign saw its first success when FIVE arrests were made on Saturday.

A further THREE was arrested overnight including 1 planned arrest and 2 in response to an occurring crime.

Detective Chief Inspector said “Some people think Christmas starts too early. Not for locking up burglars. This week in Rotherham we are focusing our attempts to prevent crime for the festive period. It’s called #OperationQuilt.”

“If you commit Burglary we want you in prison for Christmas. And a happy new year.”