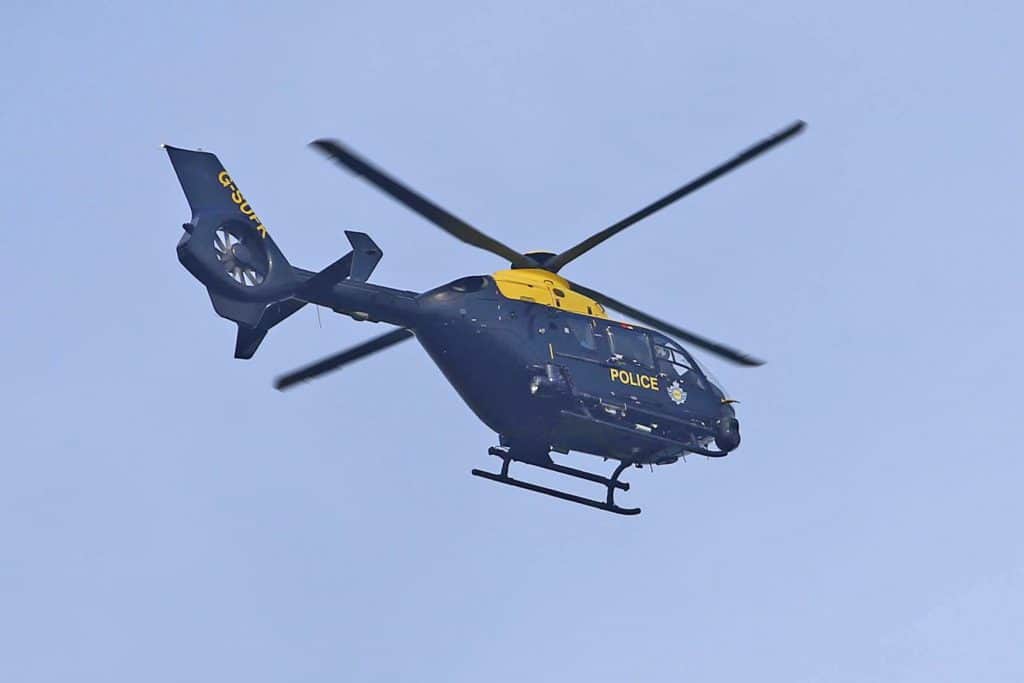 Police Officers were called to the Phoenix Estate of Brinsworth following reports of a a Break-in on Fernleigh Drive.

“He walked up our drive with an Asda bag for life full of stuff out of our garage. I didn’t realise he had broke in ours til I went downstairs and saw it ransacked.

One Resident commented “Fernleigh Drive is crawling with police and the helicopter is currently circulating….much interest in the estate!”

It’s not yet clear if the Man has been caught.

NPAS Police Helicopter confirmed on Twitter they received the shout at 0450.