Police are appealing for witnesses after a 14-year-old boy was robbed in the Brinsworth area of Rotherham.

It was reported that at around 8.30pm on Saturday (5 September), the victim and a friend were stood by the bus stop on Brinsworth Road when they were approached by two men riding a blue and white moped.

The passenger approached the boys and searched them for property.

The victim handed over a £10 note and the offenders fled on the moped in the direction of Whitehill Lane.

Police are appealing for anyone who might have seen what happened to come forward.

“If you have any information which might help our officers in their enquiries, please call 101 quoting incident number 884 of 5 September.” 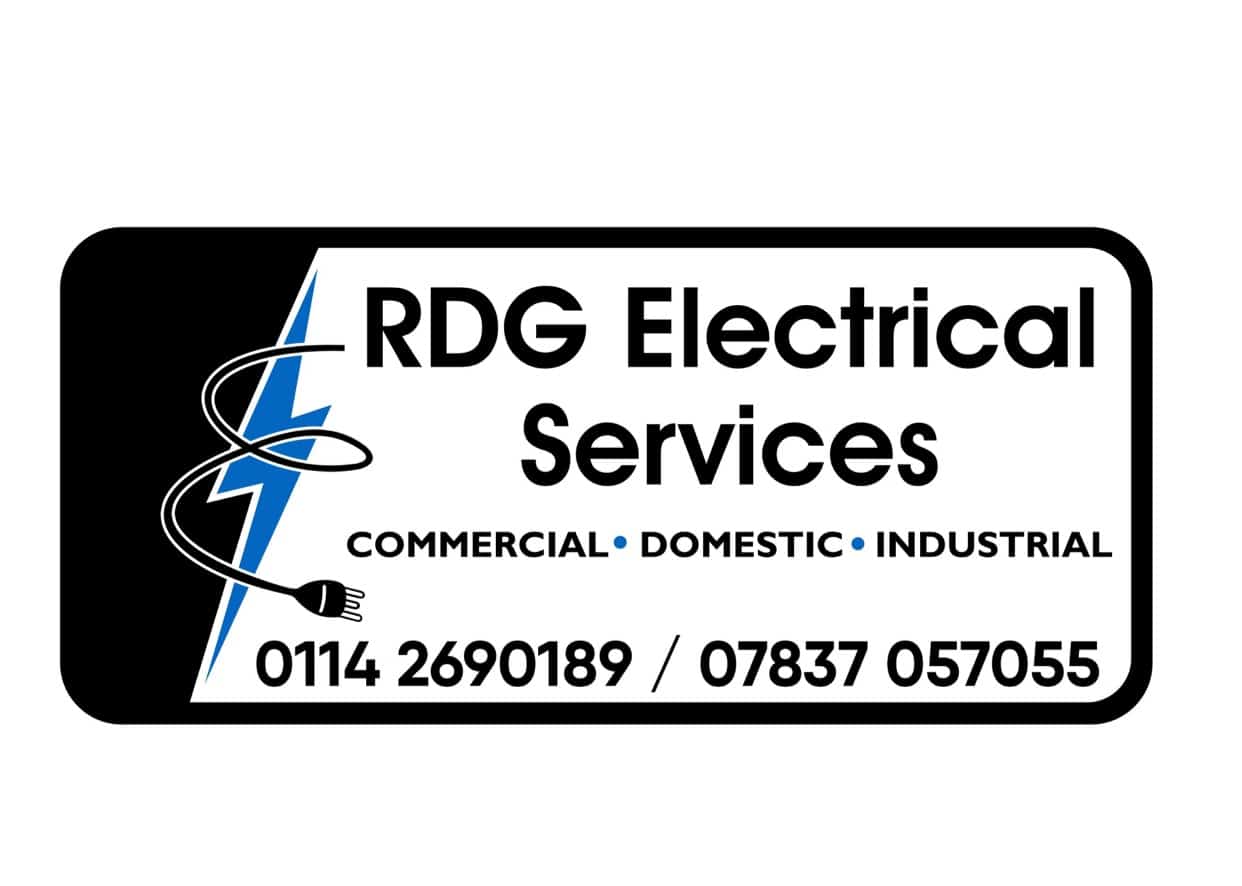