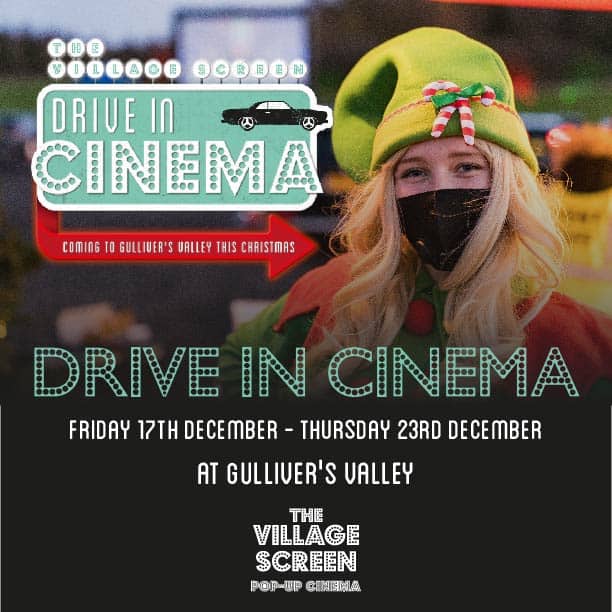 Shoplifter who ‘coughed’ on police and threatened with Coronavirus charged

A 26-year-old man who ‘coughed’ on Police following a suspected shoplifting incident in Rotherham Town has been charged with theft and assaulting 2 emergency workers.

Callum Pressley, of Roughwood Road, appeared at Sheffield Magistrates’ Court on Friday (March 27th) charged with one count of theft and two counts of assaulting an emergency worker.

Police were responding to a shoplifting incident in Rotherham Town on Thursday (26th March) when two officers were coughed on and told they would get coronavirus, a police spokesperson said.

The officers were unharmed.

Pressley has been remanded in to custody and will next appear before court on Friday, 3rd April, the spokesperson added.