11 arrested in Operation Duxford in Rotherham and Sheffield 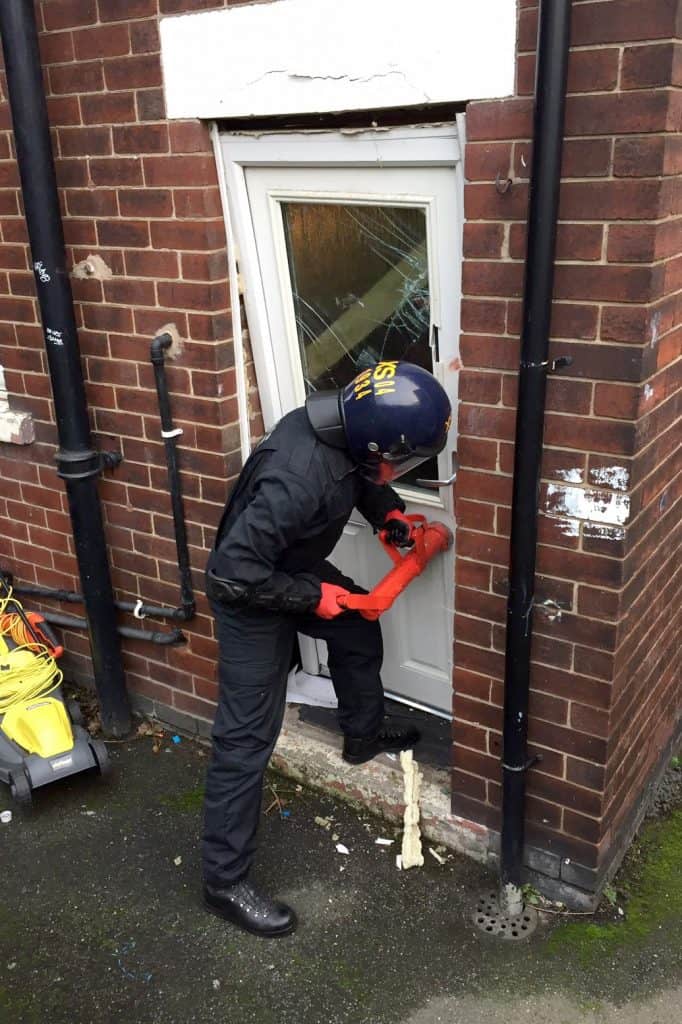 11 people have been arrested and five warrants carried out in Rotherham and Sheffield earlier this week as part of Operation Duxford.

Heroin and crack cocaine said to have a street value of £3,000 and stolen property were just two items seized in a day of action in Rotherham on Tuesday (11th December).

T/Chief Inspector Alan McFarlane said: “We had a busy but successful day making a total of eleven arrests, four of which were in relation to the organised distribution of class A controlled drugs for which enquiries will be ongoing.”

Officers stopped and seized a suspect vehicle travelling into the Rotherham from Sheffield leading to the arrest of four men aged 20, 23, 29 and 56 from the Sheffield area for possession with intent to supply class A drugs.

A 29-year-old man from Rotherham was arrested for burglary

A 27-year-old woman from Rotherham was arrested for assaulting a police constable.

Five search warrants were executed at properties across Sheffield and Rotherham, leading to the recovery of further class A drugs.

During follow up enquiries in the Meadowbank area, police conducted two more searches, resulting in the arrest of a 22-year-old man for immigration offences.