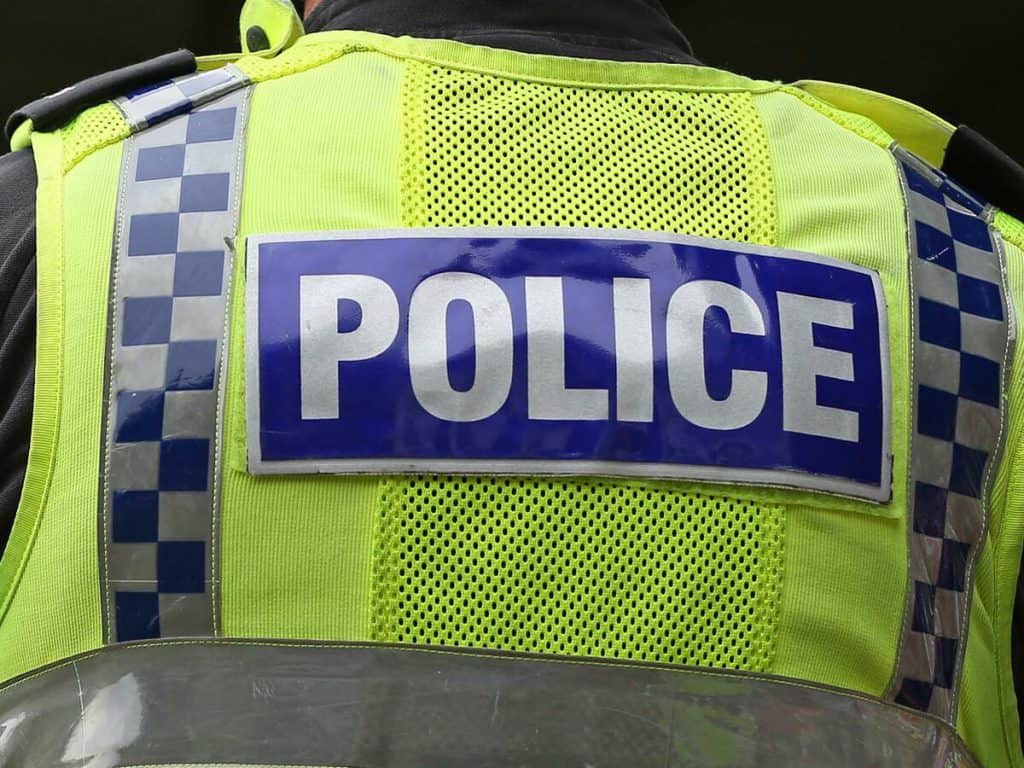 Police were were called to TC’s Minimart on Brinsworth Road, Catcliffe at 6:15pm following reports that a man had entered the store brandishing a knife and forcing the shop assistant behind the counter before making demands for cash and cigarettes.

The shop owner then entered the store and tried to detain the offender, who is said to have picked up a bottle and hit the owner with it, causing a cut to his head.

The shop was targetted twice in 24 hours with the first incident taking place on Tuesday at 3.45pm where a man threatened staff with a broken glass bottle and made off with cash and cigarettes.

A South Yorkshire Police spokesperson confirmed that “32-year-old man was arrested on suspicion of robbery and remains in custody at this time.”

“He is also arrested in connection to an incident at the same location on Tuesday 16 October, in which cash and cigarettes were stolen.”

Anyone with information should call South Yorkshire Police on 101.

Road closure in Parkgate due to Police incident