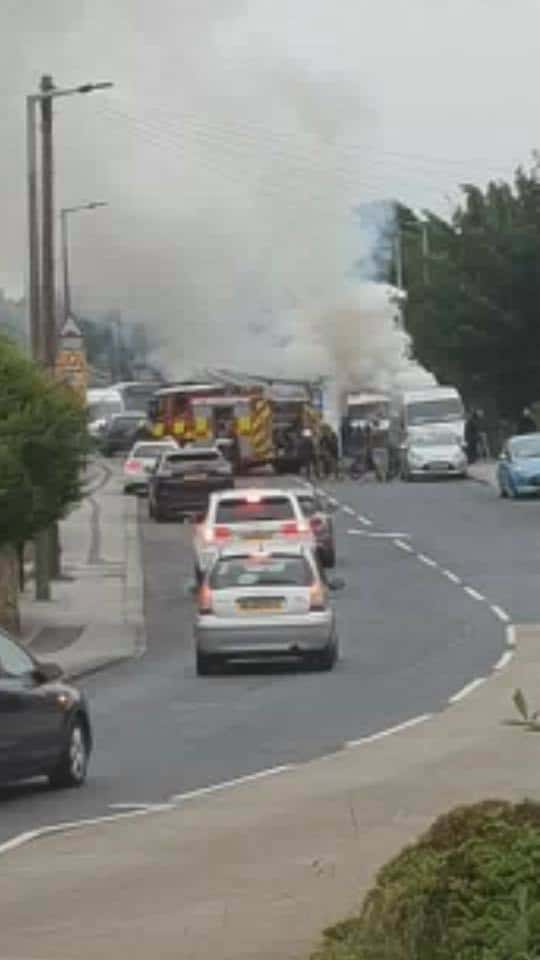 The van was thought to have caught fire around 6:25pm this evening (28th September)

Fire crew’s were called to the scene on Flanderwell Lane next to Bramley Sunnyside Infant School.

One crew from Rotherham attended the fire using hose reels before leaving the scene at 7:05pm.

A spokesperson from South Yorkshire Fire and Rescue said the fire had started accidentally.