LATEST NEWS
Man arrested on the scene of ‘Rape’ in Herringthorpe
Cannabis plants discovered after reports of burglary taking place
Renewed appeal as man (24) missing from Brinsworth
Man (21) sustains serious head injuries after falling off Car Bonet in...
Aldwarke Lane closed as Lorry gets stuck under Railway Bridge
Emergency Services called after concerns for man who climbed Whiston Church Roof
Prison officer who had romantic relationship with inmate is given suspended sentence
Police plane locates escaping motorcyclist who crashed into stone wall in getaway...
Tributes paid to ‘Outstanding PCSO’ after loosing her fight against cancer
Firefighters called to blaze at Maltby Pub 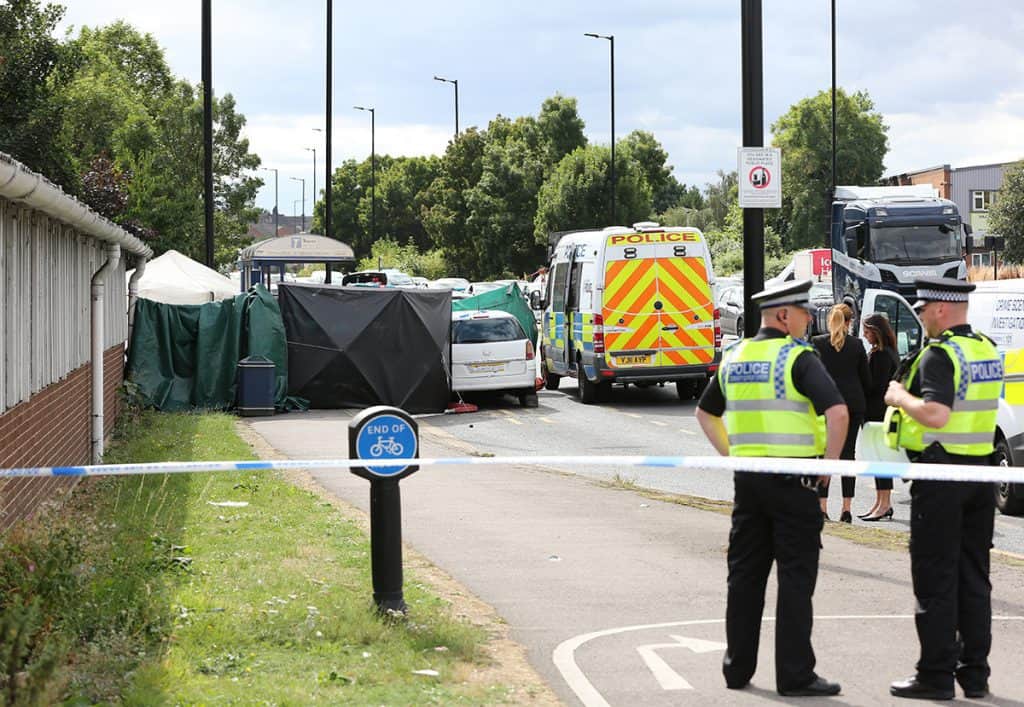 Police are this evening investigating the “unexplained” death of a female passenger of a vehicle in Dalton.

Fitzwilliam Road heading towards Town from Mushroom Roundabout is closed as forensics carry out an investigation
The area is currently cordoned off and a crime scene tent had been set-up.

Officers were called to Fitzwilliam Road around 12.10pm following a report from ambulance Crews that “a 19-year-old woman was unresponsive to medical assistance”.

“The woman, who was a passenger in a car travelling towards Rotherham, was removed from the vehicle for treatment but was sadly pronounced dead at the scene.”

“Her family have been informed and are being supported by officers.

“At this time, the woman’s death is being treated as unexplained and enquiries are ongoing.”

Man arrested on the scene of ‘Rape’ in...