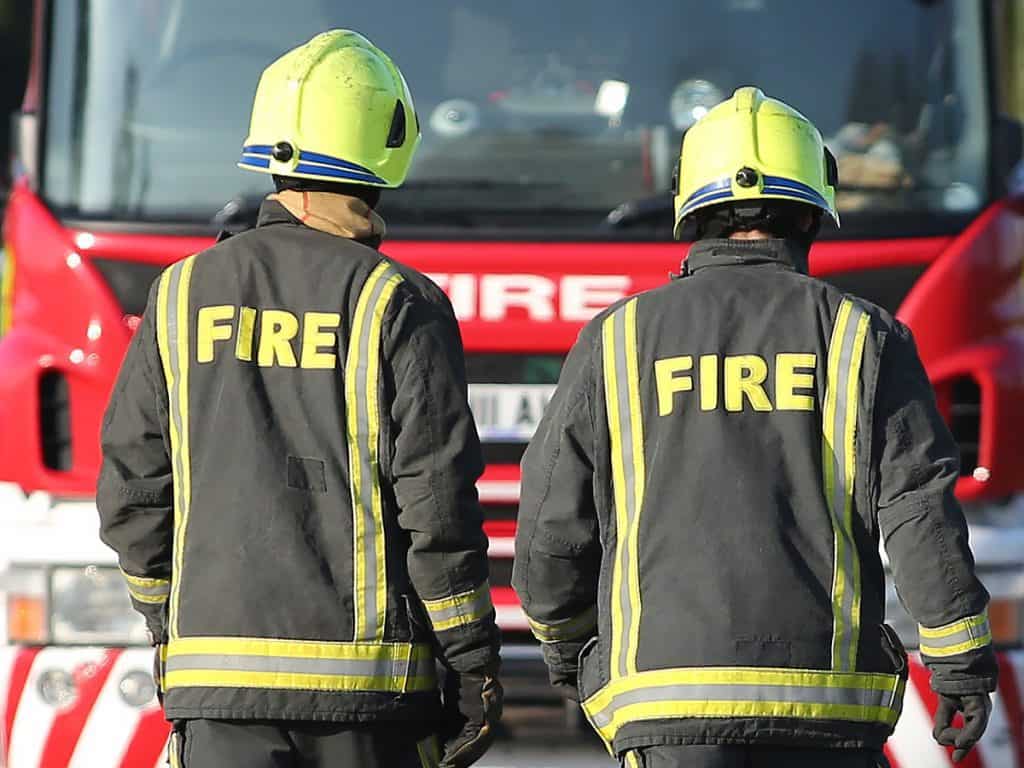 Fire Crews have responded to three fires at Blackburn Meadows Power Station over the past three days.

Crews first responded to reports of a Fire at the Power Plant on Saturday at 5:10am.

On Sunday Fire Crews were called again at 2:45am and remained on site all day.

Today (Monday 6th) Crews have been called to the Plant again and remain on site.

A spokesperson from South Yorkshire Fire and Rescue said
“Crews have been called to Blackburn Meadows to an on-going Woodsfuel Fire that is contained within an industrial hopper. This does not cause a risk to the public and Three fire-engines are currently attending. It’s likely that crews will remain on scene for the next couple of days”